During the alpha test of LearnTalks, some of my friends reported that the screen is completely blank in the search page, and this happened in mobile only. This article is how I identify the problem and found a workaround for the issue, it may not be the solution, but at least the screen does not appear blank anymore. 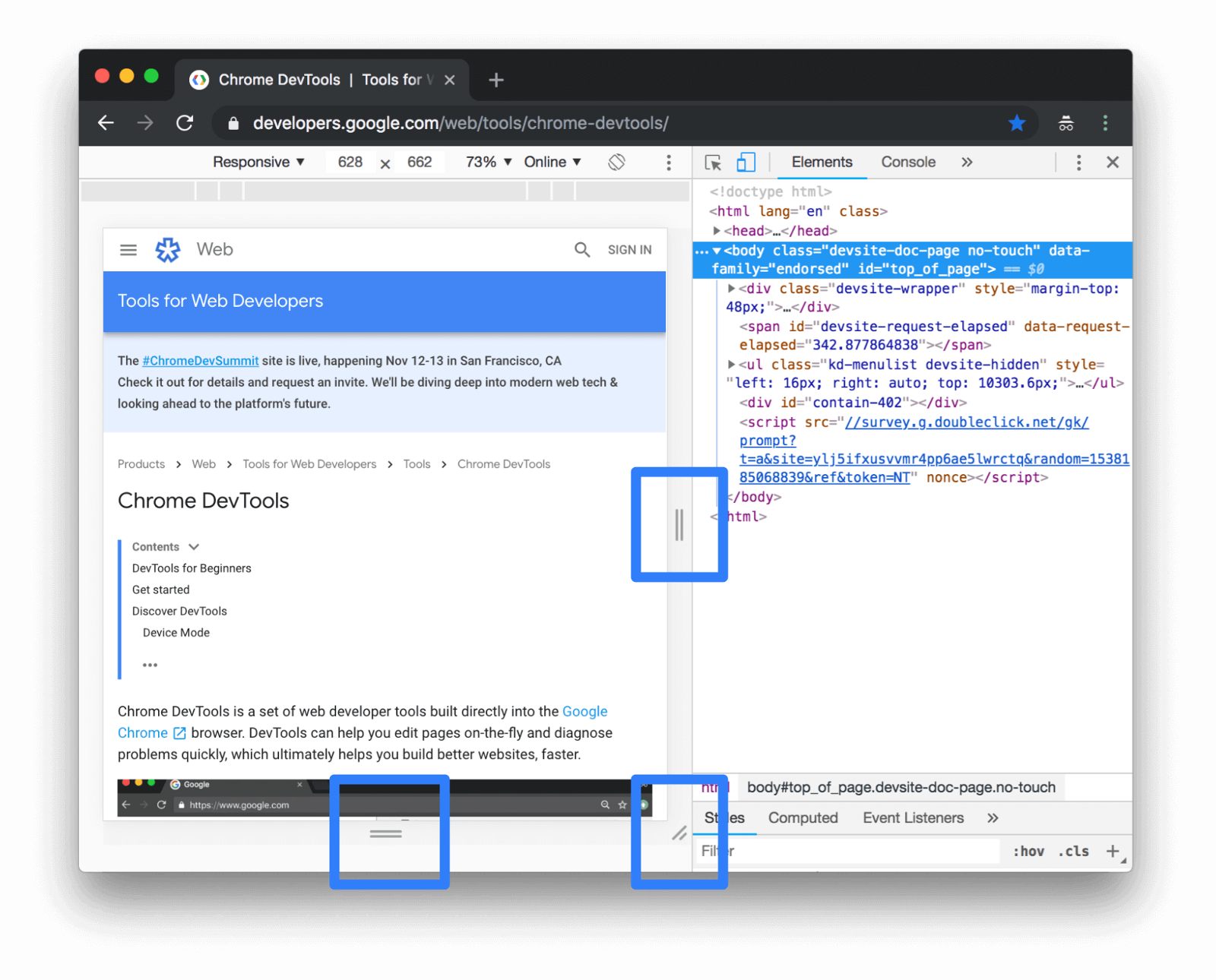 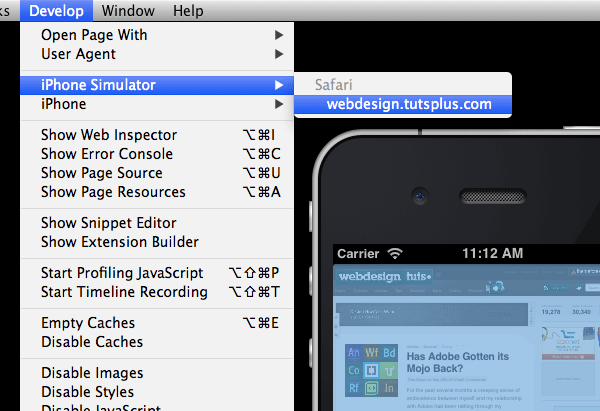 The tests showed that the problem only happened on certain screen resolutions. This must be due to CSS @media query which displays different layouts for different screen sizes. And somehow it didn’t work for some sizes.

A bit about the rules#

It means, essentially, what it says; that ‘this is important, ignore subsequent rules, and any usual specificity issues, apply this rule!’

In normal use, a rule defined in an external stylesheet is overruled by a style defined in the head of the document, which, in turn, is overruled by an in-line style within the element itself (assuming equal specificity of the selectors). Defining a rule with the !important 'attribute' (?) discards the normal concerns as regards the ‘later’ rule overriding the ‘earlier’ ones.

Luckily, this theme allows the ability to Edit CSS, so I can override that to a block attribute to always show search page 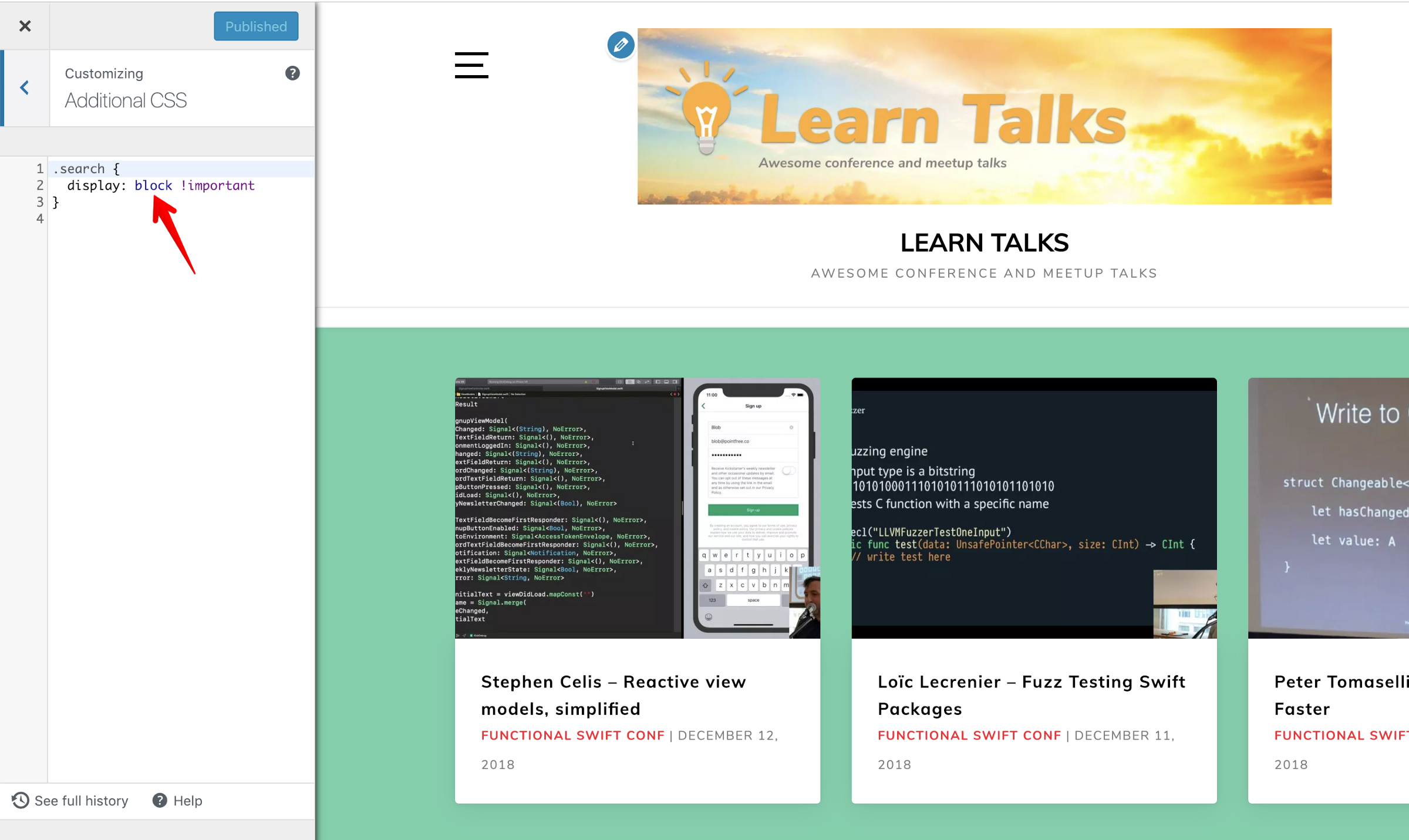